Gary L. Hudson is an airport manager that has been working in the field of aviation for the past twenty-seven years. He graduated from Embry-Riddle Aeronautical University (Daytona Beach, Florida) with a BS degree in aeronautical studies, with a concentration in airport management. Mr. Hudson is also a licensed pilot. He was born and spent his childhood and early adult life in a small suburban town located twenty-seven miles outside of New York City.

In 1976, Mr. Hudson started following college athletics, specifically football, when his older brother began his freshmen year at the University of Pittsburgh (Pitt). This was the same year that Pitt won the college football national championship (1976–77 season) with their star running back and Heisman Trophy winner Tony Dorsett. From that time moving forward, Mr. Hudson became very interested in wanting to know how colleges derived their respective nicknames, mascots, and school colors. So he was determined to write a book pertaining to that topic. Consequently, it wasn’t until 1995 that Mr. Hudson finally decided to start pursuing his quest to find out those answers. After many years of conducting and then postponing his research because of other responsibilities, Mr. Hudson finally completed his book in 2019. 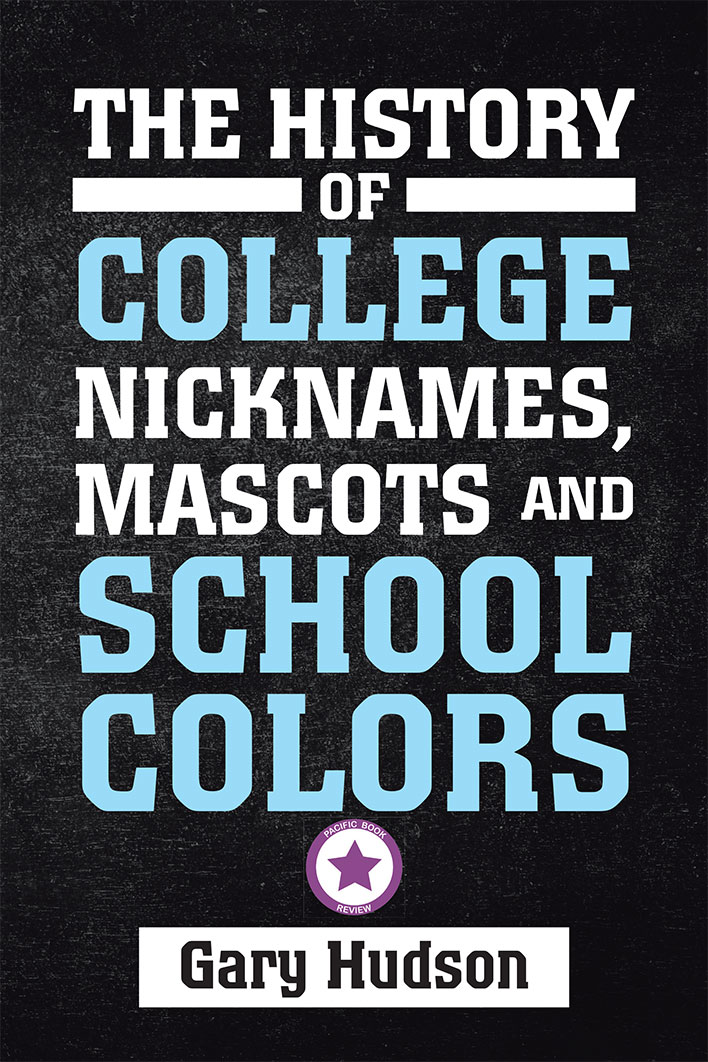 The History of College Nicknames, Mascots and School Colors